The coastal marine coastline of Santa Cruz combines the magnificent landscape of the plateau and the sea with the towns and ports full of the history of navigators, rural life and virgin nature linked by National Route 3.

The circuit begins in the city of Comodoro Rivadavia as the gateway, since there is the airport closest to the localities of the Blue Route entering from the north of Patagonia. Since it is a Corridor of more than 800 kms crossed by various attractions that are worth knowing. In this case we will approach a section of it, making a base in the locality of Puerto Deseado, in an itinerary that in total can take approximately five days.

From Comodoro Rivadavia you will have to travel 300 kms by land to reach the city of Puerto Deseado. The amazing biodiversity added to the large number of reserves and protected areas is a hallmark of this corner of Patagonia.

On the first day of activities it is suggested to visit the “Isla Pingüino” Interjurisdictional Park, the star of voyages, since here the only continental colony of rockhopper penguins stops to reproduce and coexists with a colony of Magellan penguins and sea lions they surround the centennial Lighthouse of the island that, still in ruins, allows a glimpse of its special past. On the way, navigation also promises the observation of dolphins and dolphins from Oviedo. 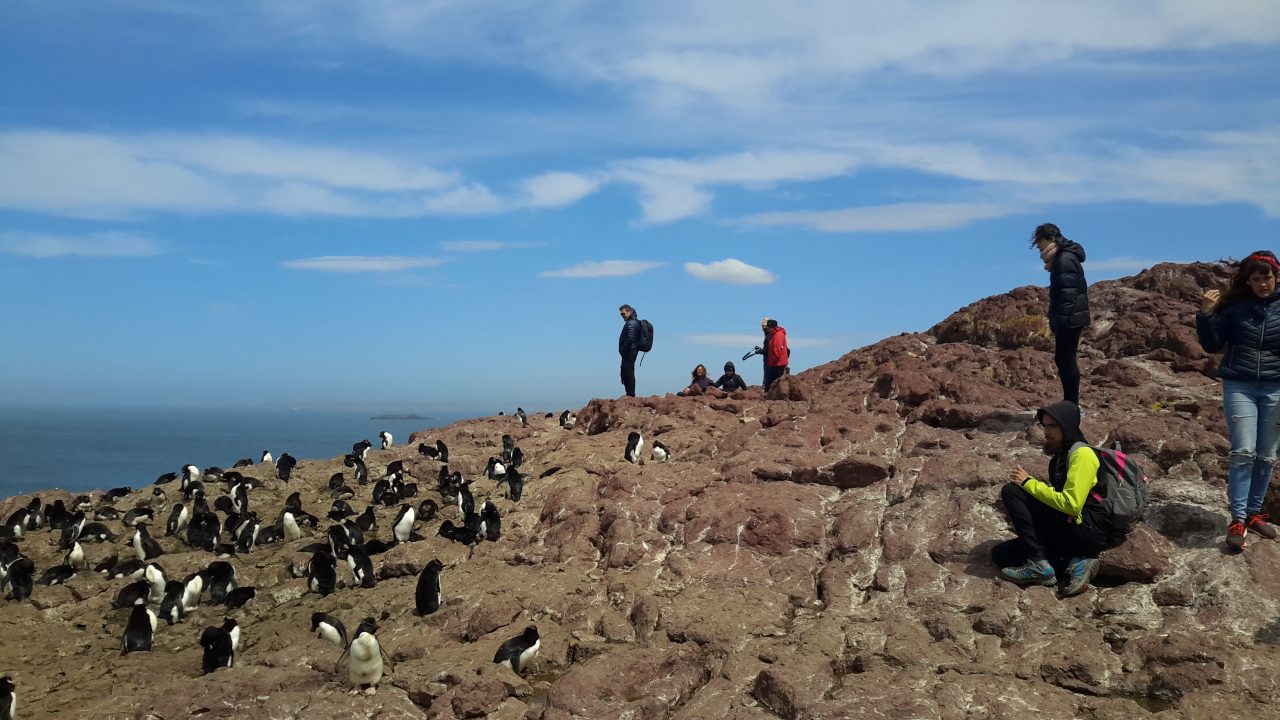 Another must-see is the excursion to the Deseado Estuary, a geographical accident where the ocean plunges into the continent for 42 kilometers in the old channel of the Deseado Estuary, displaying on its journey great wealth from the fauna that during nautical crossings opens up endless attractions for lovers of nature in its purest form. Sea lions and colonies of cormorants are part of the sighting in these parts that also has stories of sailors who catch the visitor.

It is impossible to leave Puerto Deseado without visiting the Darwin Camp and the Cattle Ranch “El Paso”, an impressive scene of large rock formations that is located on the end of the Estuary and where the naturalist Charles Darwin camped in 1833 when he made an expedition through Patagonia. 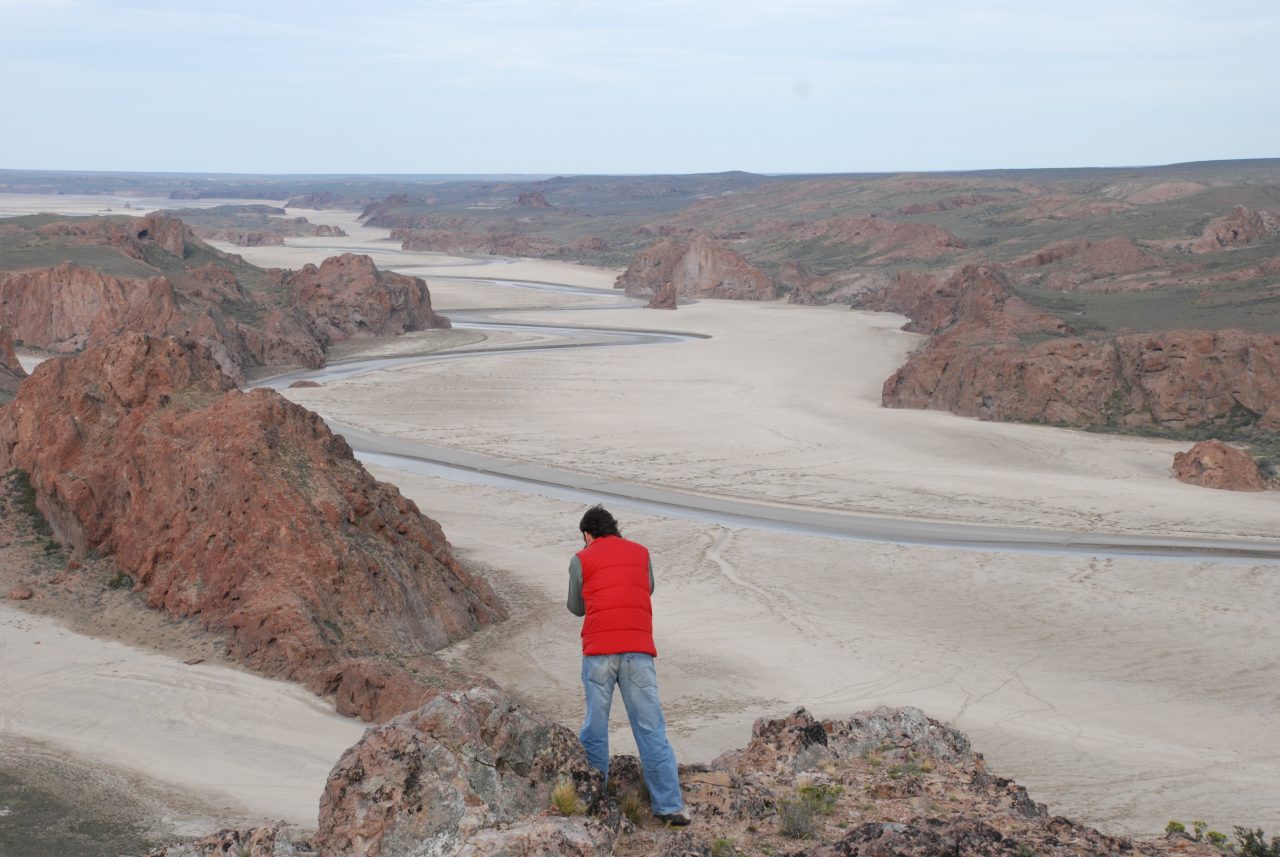 A nearby attraction is the Petrified Forest National Park, a place that has an area of 63,543 hectares and where you can see fallen and 150-million-years-old petrified logs. At that time dense forests with gigantic trees were developed, among which ancient relatives of the pehuenes (araucaria) deserve to be highlighted. At the beginning of the Cretaceous period, volcanic eruptions, which coincided with the beginning of the uplift of the mountain range, buried vast extensions of the Patagonian territory with ash and lava. Part of the forests covered by ash was subject to petrification processes and are those that can be observed today in the National Park.

Jaramillo and Fitz Roy are the head localities of the national park. Both were born on the edge of the railway line and are characterized by the construction of traditional buildings made of metal sheet, wood and picturesque stone houses built by stonecutters in the early 1900s. They were also the scene of the bloody strikes of 1921. Today the railway stations and site museums are kept restored.

In this way, this suggested circuit closes, but there is still a long way to go in the Blue Route Corridor, which ends in the city of Río Gallegos, capital of the Province of Santa Cruz. 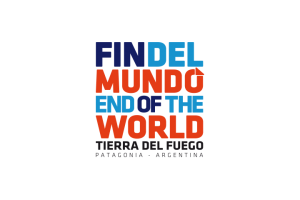